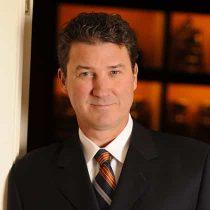 My battle with Hodgkin’s disease in 1993 made me realize how fragile life can be. It also helped me see how fortunate I am to be involved with the greatest game in the world and to have had the opportunity to celebrate five Stanley Cup Championships.

But I also know there are many people who are not as fortunate as I am. And, I know that we can be More Courageous Together. That’s why the Mario Lemieux Foundation and its initiatives continue to be so important to me all these years later.

The Foundation is equally important to my wife, Nathalie, who has worked so hard to establish Austin’s Playrooms, an initiative that creates playrooms for children and families in medical facilities. In 1996, our son, Austin, was born profoundly premature and spent 71 days in the Neonatal Intensive Care Unit.  While we were caring for Austin, we noticed there was nothing to engage his sisters, who were both toddlers at the time. The experience inspired Nathalie to create Austin’s Playrooms, and we are proud to have opened playrooms throughout the region and support military playrooms for special military families as well.

The Lemieux Foundation is not a short-term project for my wife or me, or the countless people who support our initiatives, but a lifelong opportunity for us to give hope to patients and families facing the frightening battle that I have known personally. It is my hope that you will decide to support the Foundation, whether for cancer research, patient care or Austin’s Playrooms. We pledge to use all money raised to assist those who need it most. Please know that your support allows us to continue to be More Courageous Together!

Mario Lemieux will forever be remembered for his incredible feats of skill, agility and power on the ice. He won numerous National Hockey League awards, including six scoring titles and three Most Valuable Player awards. But what hockey fans may recall most fondly is Mario’s courage in his fight against Hodgkin’s disease in the middle of the 1992-93 season.

In January 1993, Mario was enjoying the greatest season of his brilliant career, and was on pace to establish a new NHL scoring record. Then he was diagnosed with Hodgkin’s. On the morning of March 2, 1993, Mario finished his last radiation treatment, took a plane to Philadelphia, and scored a goal and an assist against the Flyers.  He picked up his level of play right where it had been before his illness, and led his team to a 17-game winning streak and the best regular-season record in the NHL. Along the way, he earned his fourth scoring title and second Hart Trophy as the league’s most valuable player.

From 1984 to 1997, Mario Lemieux was the heart and soul of the Pittsburgh Penguins. His natural ability and desire to succeed make him the greatest all-around player in the game. In 1997, Mario was unanimously inducted into the Hockey Hall of Fame, without having to wait the customary three years after retirement. In November 1997, the number 66 was raised to the rafters of Mellon Arena in Pittsburgh.

In 1999, Mario formed an ownership group to purchase the Penguins and save them from possible relocation out of Pittsburgh. He served as Chairman of the Board, President and Chief Executive Officer while the team was reorganized. He is currently the Penguins principal owner and Chairman of the Board. He was instrumental in helping the Penguins secure a deal with state and local officials to build CONSOL Energy Center, which would become the new home of the Pens in 2010.

In December of 2000, Mario Lemieux announced his return to the ice after three years of retirement and helped the Penguins to the Eastern Conference Finals.  Mario played parts of four more seasons with the Penguins until he made his final retirement from the game of hockey in January of 2006.

Mario fulfilled a lifelong dream in February of 2002 when he led the Canadian Olympic hockey team to its first gold medal since 1952. In one of the most exciting and unforgettable hockey tournaments ever, Mario scored six points including a two-goal performance in the preliminary round against the Czech Republic. Canada defeated the United States 5-2 in the gold medal game. 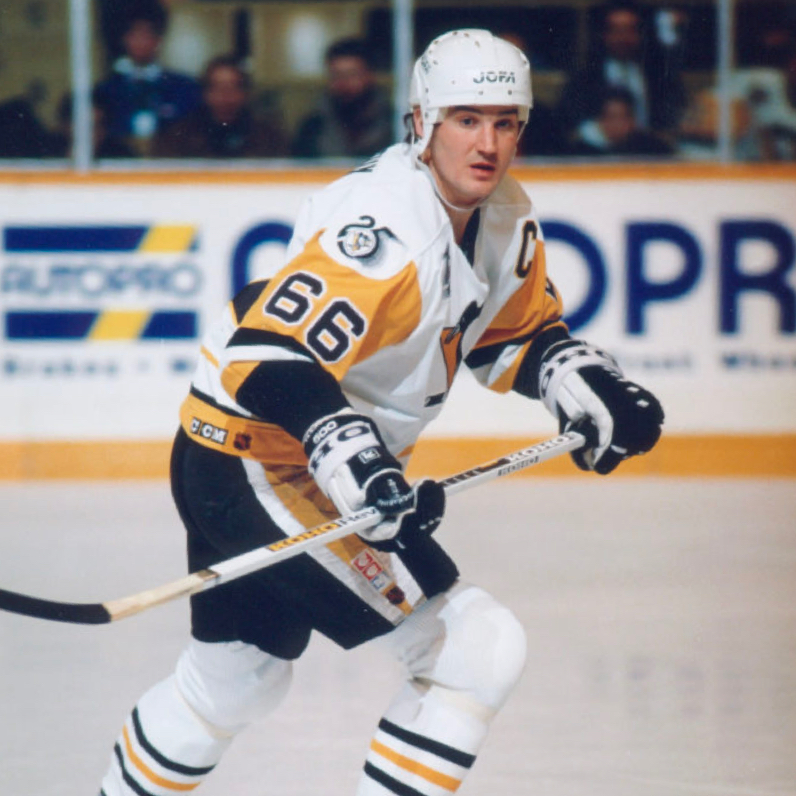 Join our team in support of Foundation initiatives.

Join our team as a volunteer.