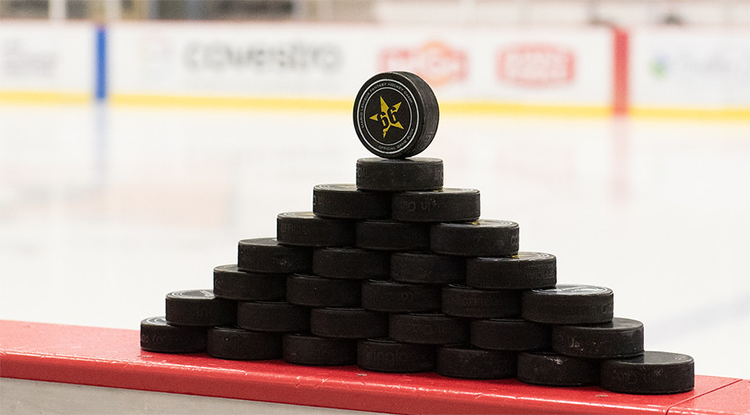 A Once In A Lifetime Hockey Experience

The Mario Lemieux Fantasy Hockey Camp is one of the largest fundraising events run by the Mario Lemieux Foundation. Campers receive a truly once-in-a-lifetime NHL-like hockey experience both on and off the ice. Campers are divided into four teams, each featuring two pro team captains and a pro head coach. Mario Lemieux rotates from team to team during the round-robin tournament play. Each team will play with and against Mario at least once. 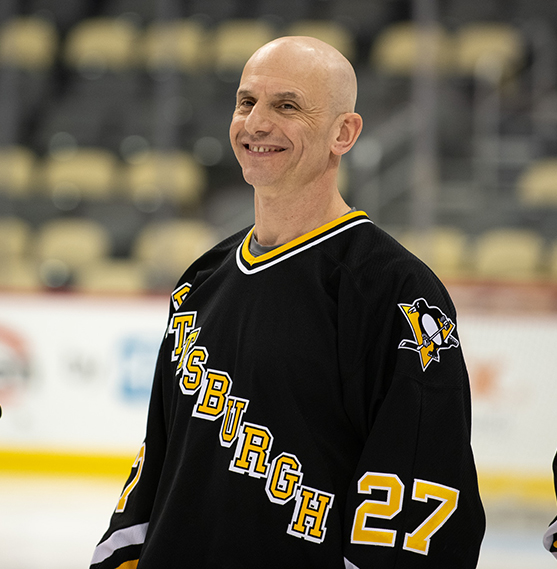 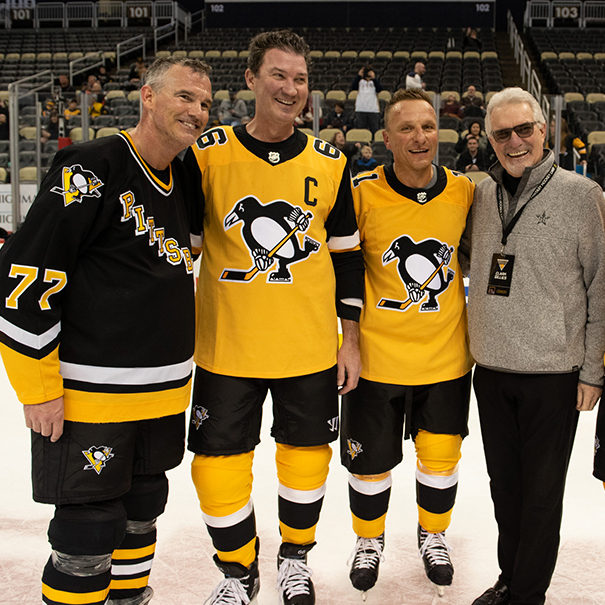 Camp games are held at PPG Paints Arena, the home of the Pittsburgh Penguins, and at UPMC Lemieux Sports Complex, the Penguins’ practice facility. 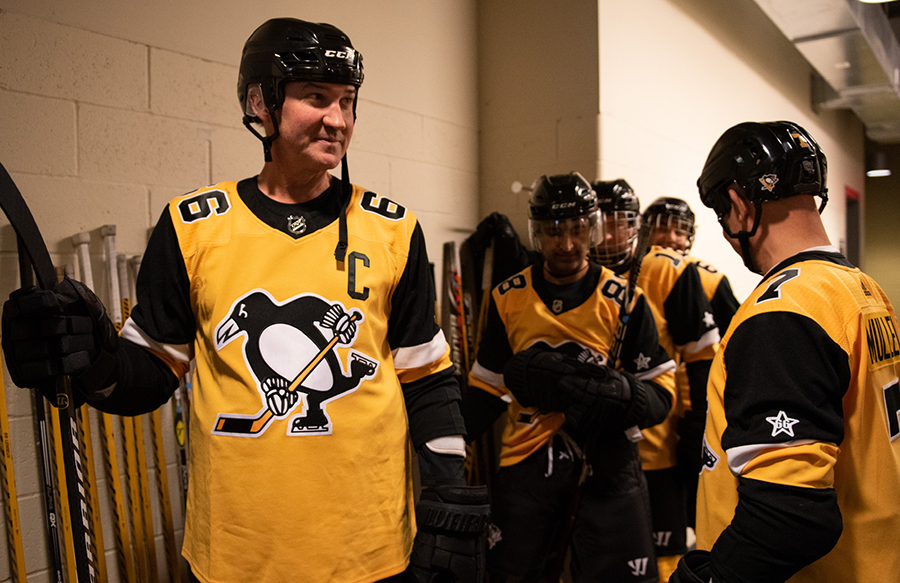 The Mario Lemieux Fantasy Hockey Camp has a waiting list of over 400 people.  If you are interested in joining the waiting list for future Lemieux Camps, please fill out the Waiting List Form.  Signing up assures you to be notified of all announcements pertaining to future fantasy camps.

Over $4,000,000 has been raised through the Mario Lemieux Fantasy Hockey Camp to benefit the Mario Lemieux Foundation, a 501(c)3 organization dedicated to raising funds for cancer research and patient care, as well as Austin’s Playrooms, an initiative which creates playrooms for children and families in medical facilities. 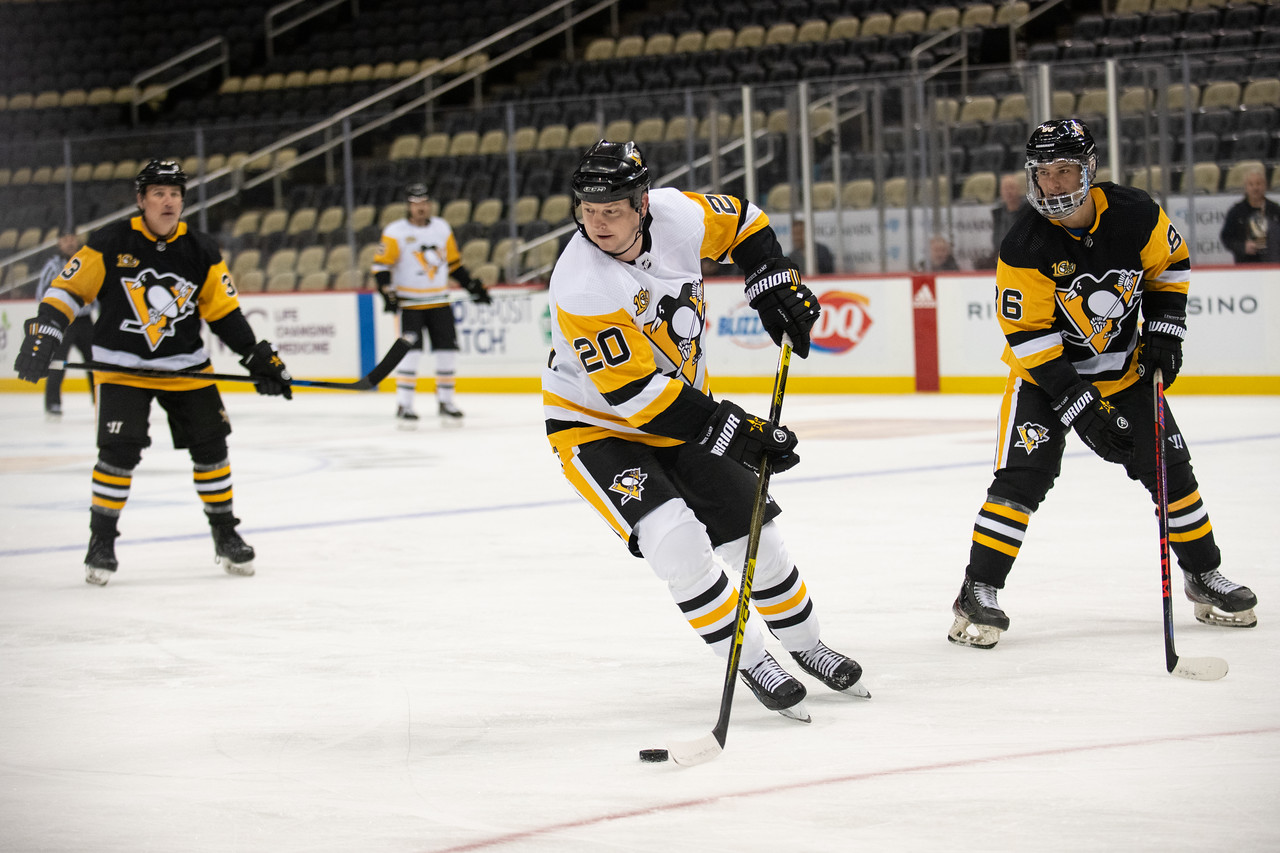 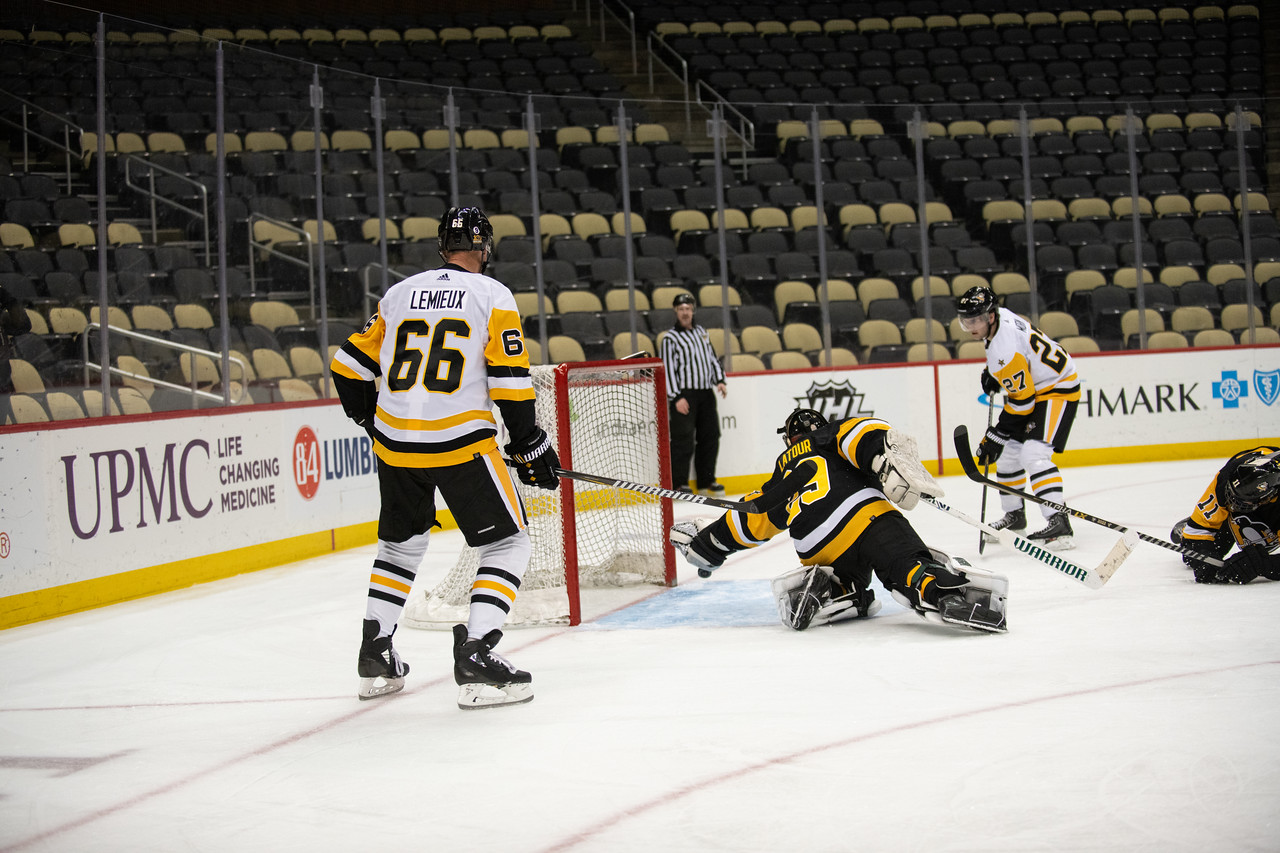 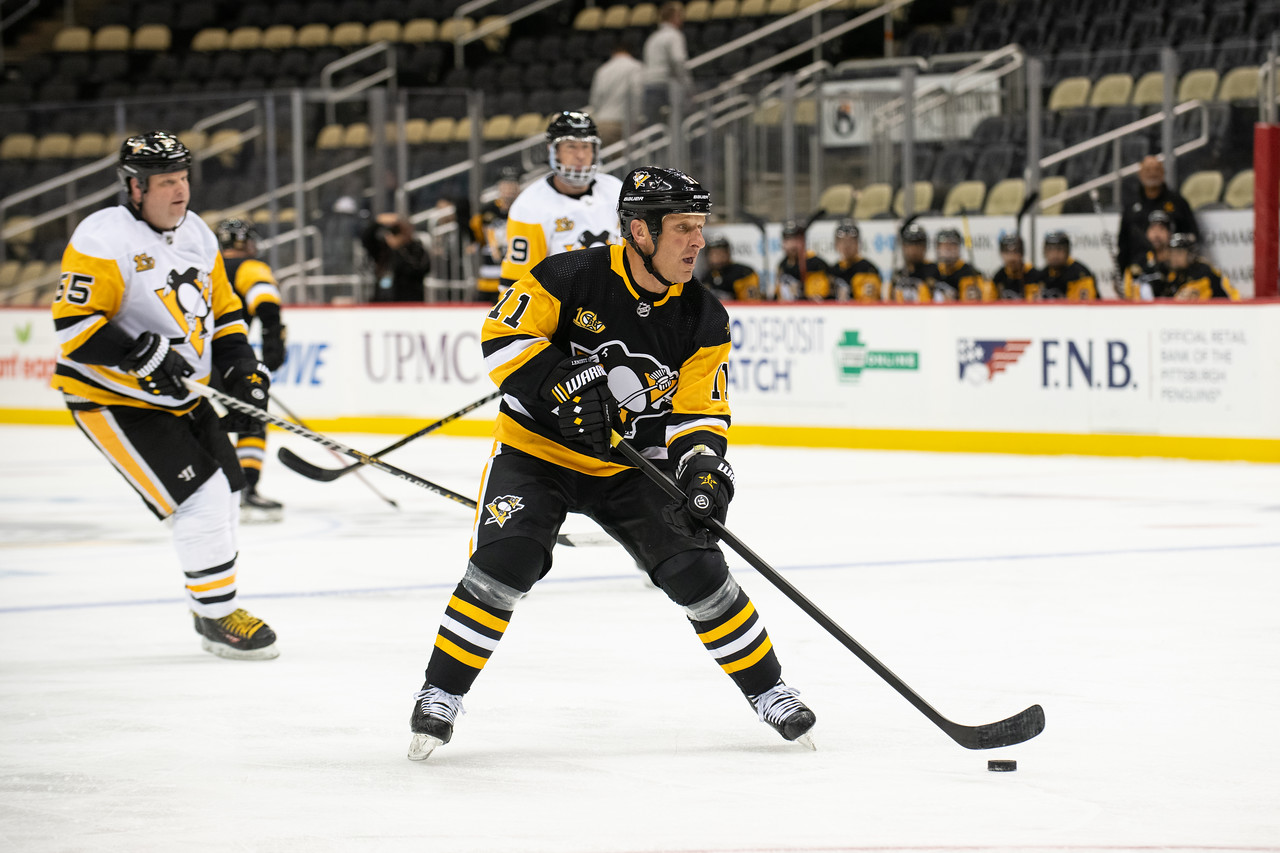 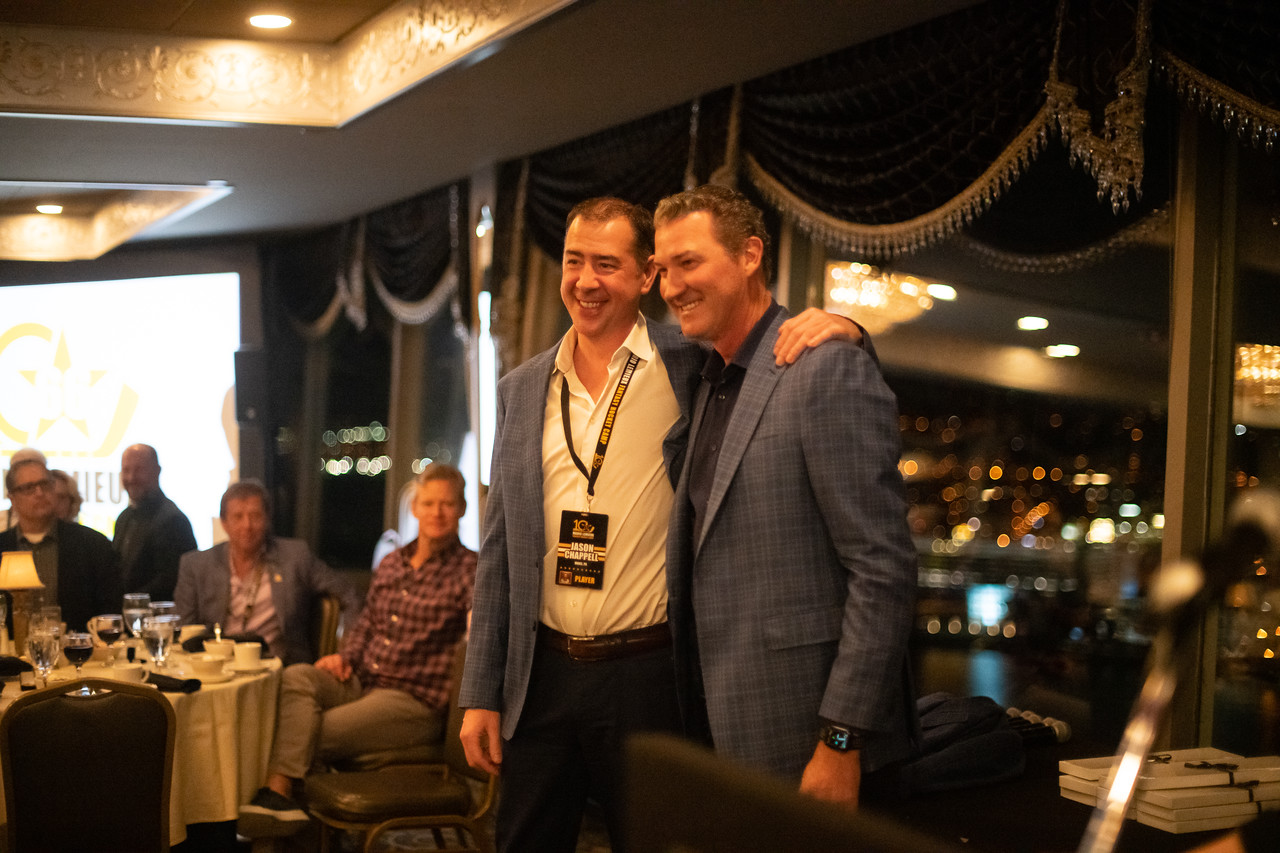 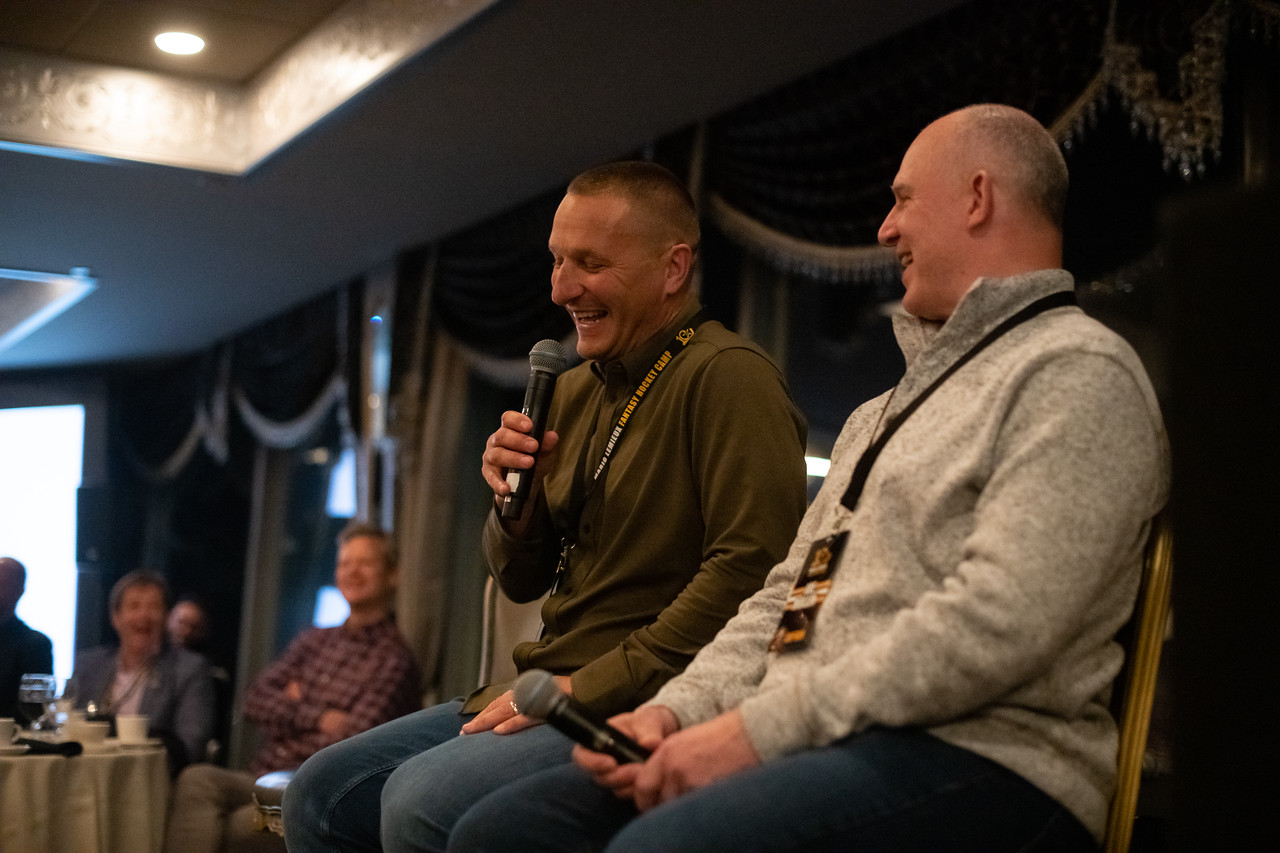 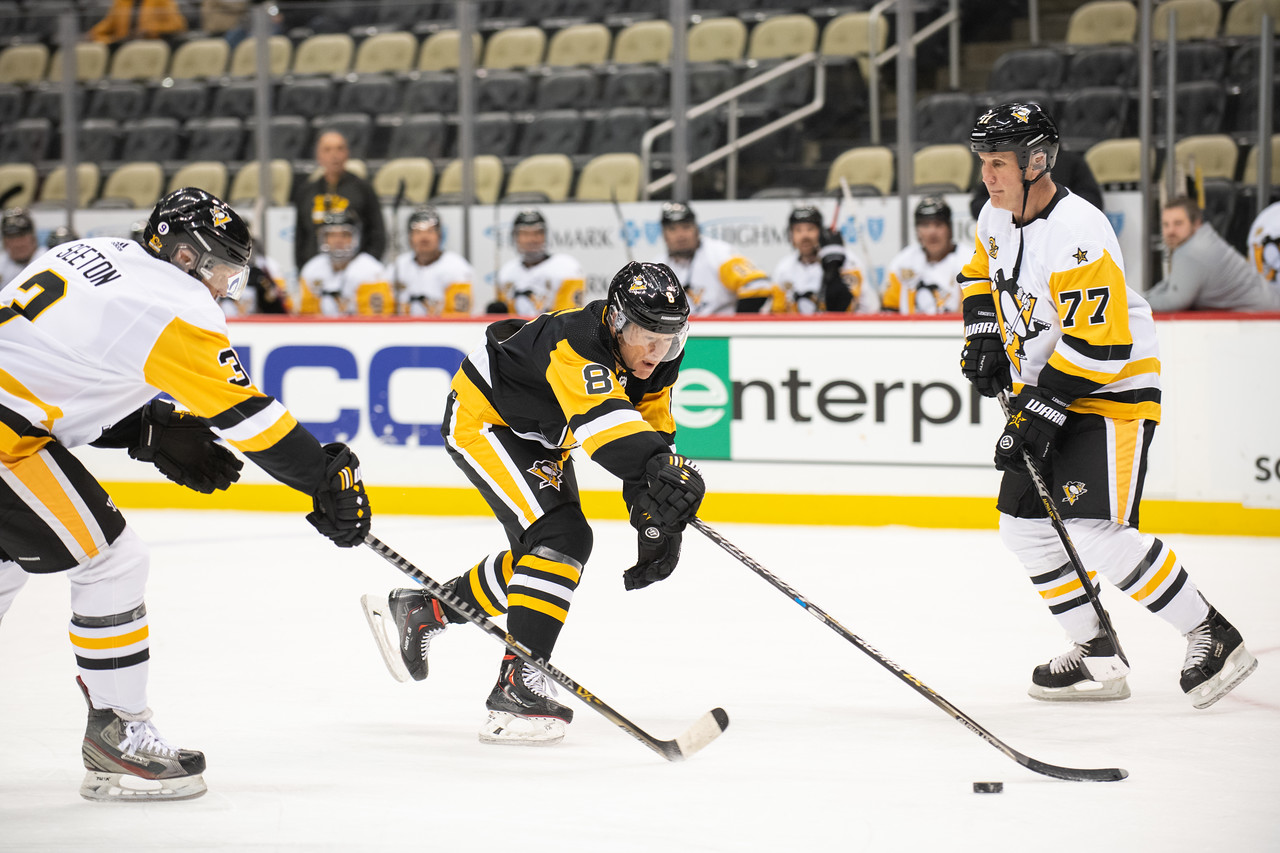 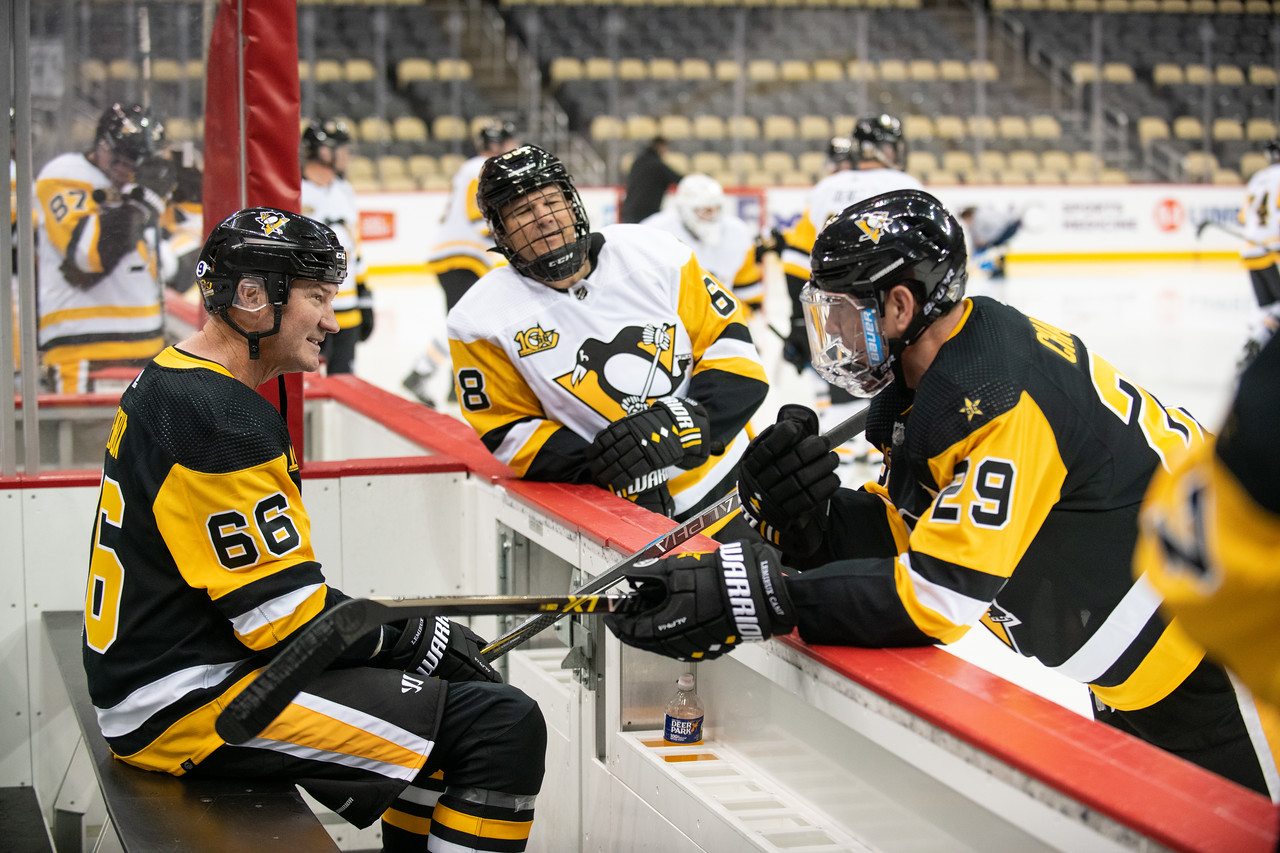 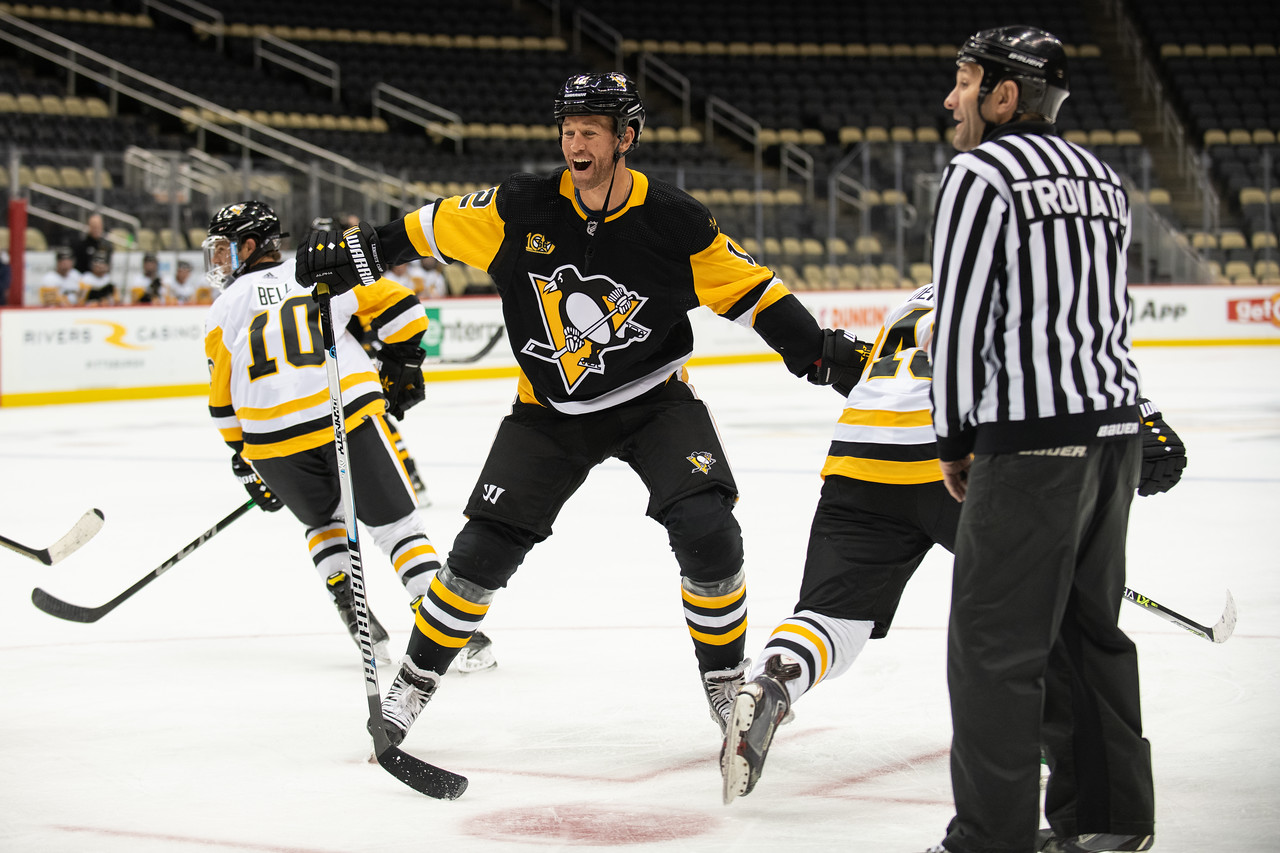 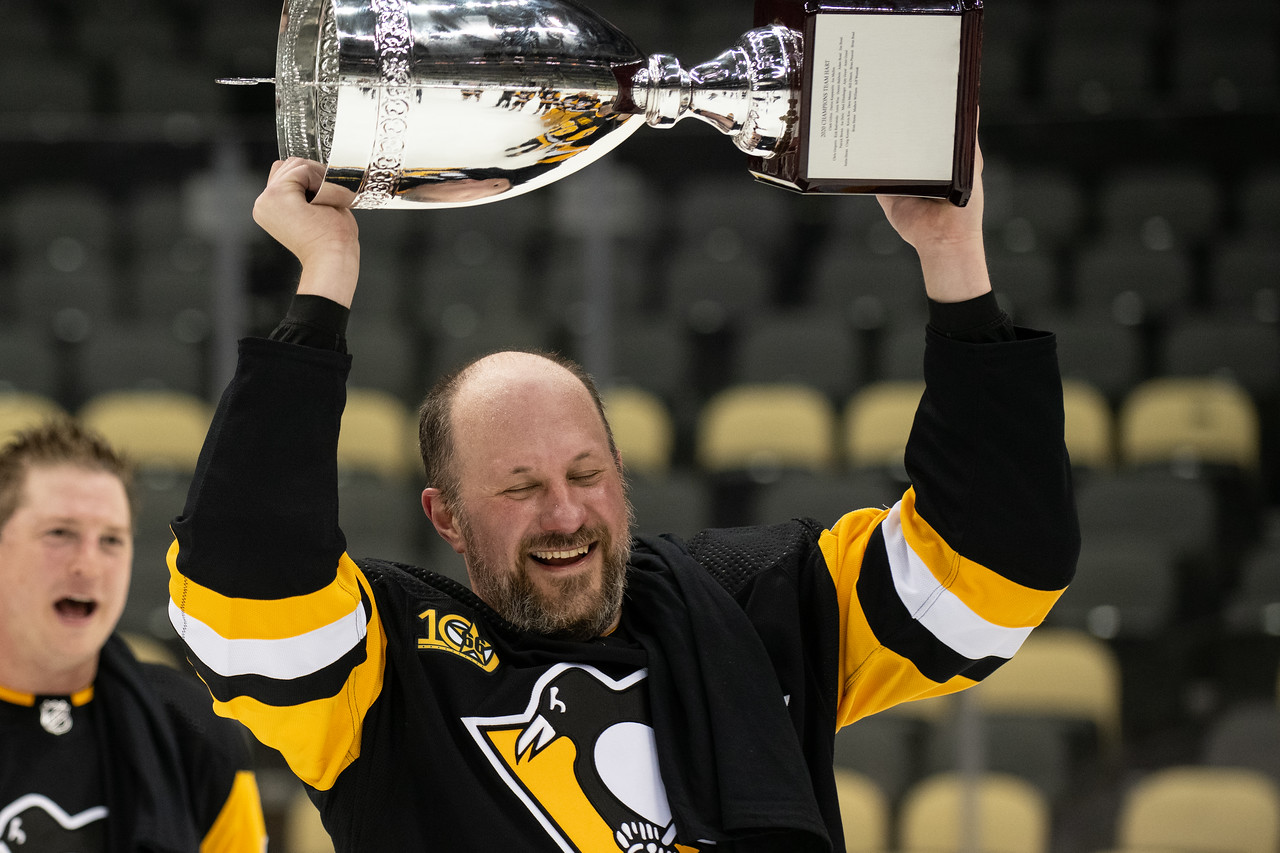 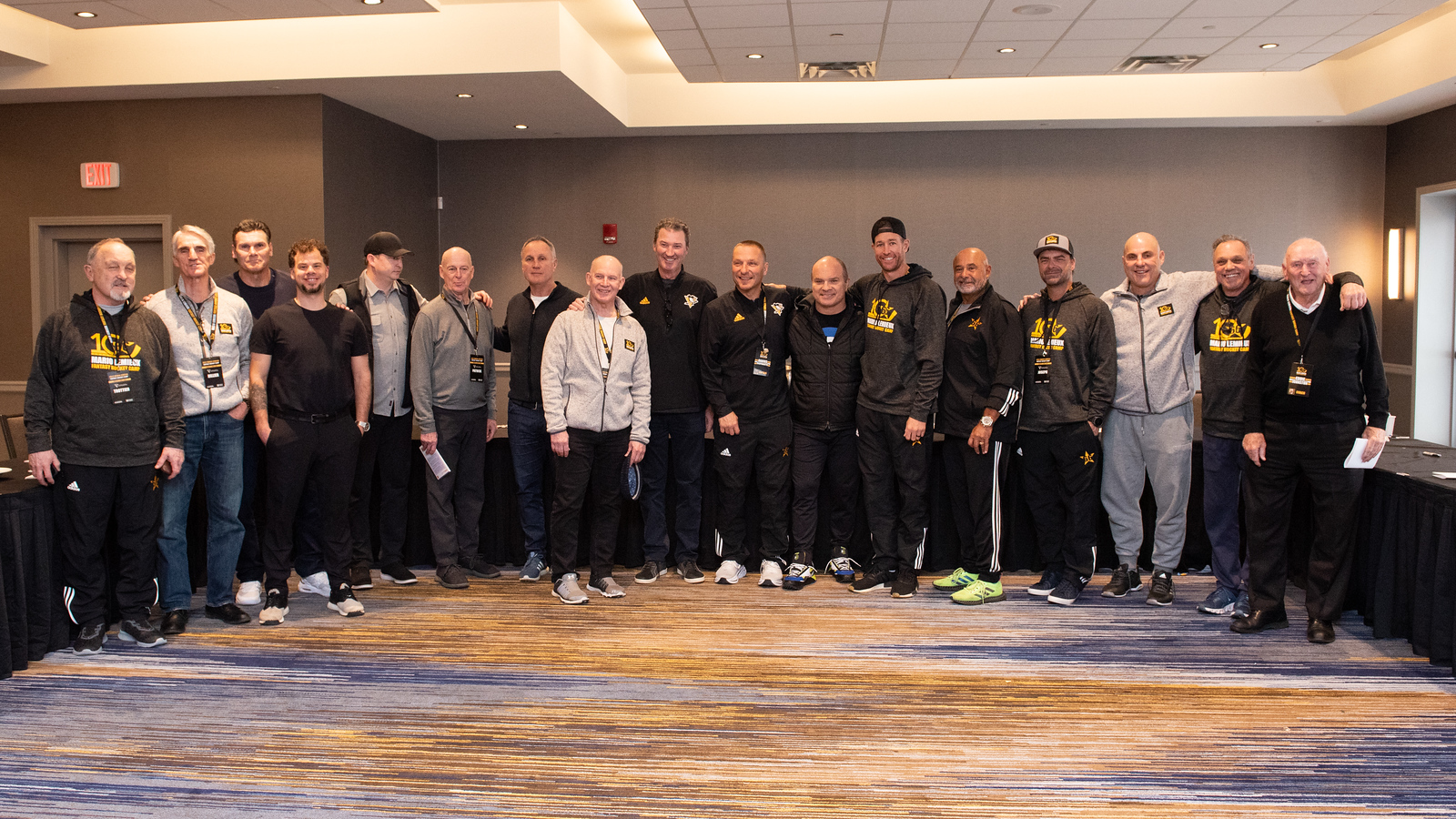