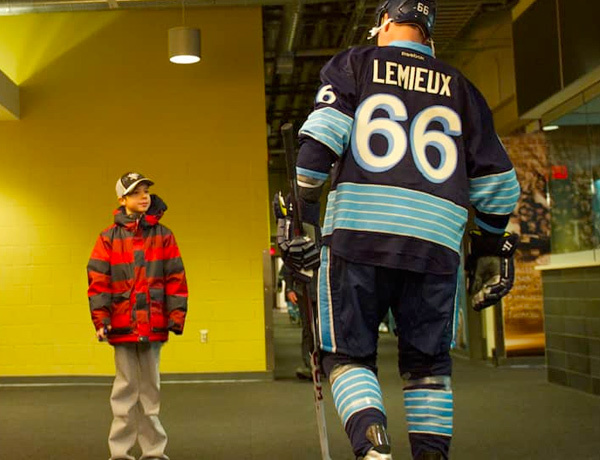 Dedicated to cancer research, patient care, supporting families in challenging medical situations, and more, we give others a chance to win the battles they face.

The Mario Lemieux Foundation was founded in 1993 by hockey legend Mario Lemieux. Enjoying the most prolific season of his career and on-pace to set an NHL scoring record that year, Mario was suddenly diagnosed with Hodgkin’s disease. Now 26 years cancer-free, Mario continues to assist others in their cancer battles and devotes much of his time to the Foundation in pursuit of a goal more significant than any in his storied career: A cure for cancer. To date, the Foundation has committed over $30 million to cancer research and patient care initiatives in the Pittsburgh region and beyond.

Mario's startling Hodgkin's diagnosis prompts him to start the Foundation. 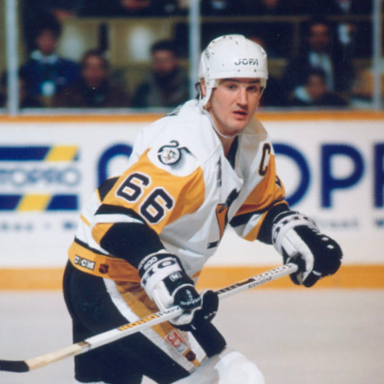 Austin Lemieux was born profoundly premature and spent 71 days in the NICU. While Nathalie and Mario were caring for Austin, there was nothing to engage his sisters, which sparked the idea of Austin’s Playrooms. 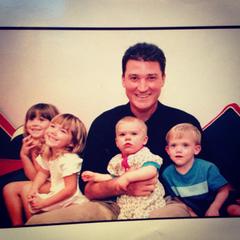 The inaugural four-day Mario Lemieux Celebrity Invitational public golf event is held at The Club at Nevillewood. The event would serve as the Foundation’s largest fundraiser through 2015. 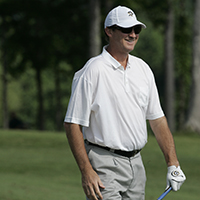 Mario Lemieux Centers for Patient Care and Research established with a $5 million gift to University of Pittsburgh Medical Center. 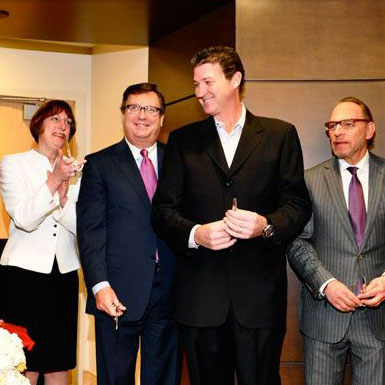 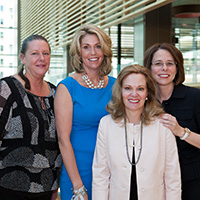 Endowed Chair in Pediatric Oncology Research established at Children's Hospital of Pittsburgh with a $1 million gift. 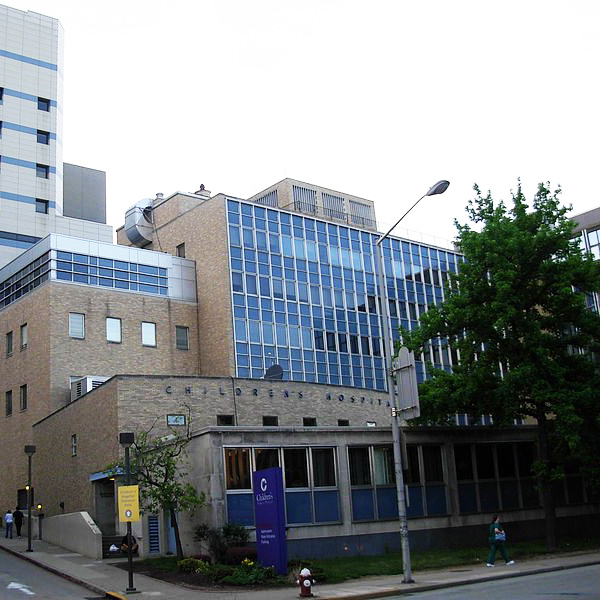 The first Austin’s Playroom is dedicated to The Children’s Home of Pittsburgh, Transitional Infant Care Hospital. 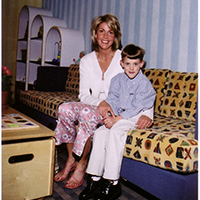 Established the Lemieux Family Center with a $2 million gift to the Children's Home of Pittsburgh. 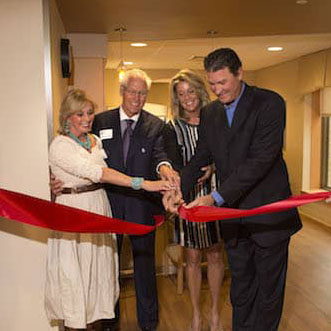 Established the Mario Lemieux Foundation Endowment for Pediatric Hematology/Oncology Research at The Children's Hospital of Pittsburgh with a $1.6 million gift. 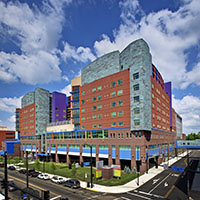 Opening of Austin's Playroom and the Lemieux Sibling Center at the new Children's Hospital of Pittsburgh. 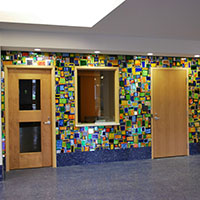 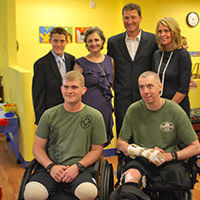 Foundation hosts the first Mario Lemieux Fantasy Hockey Camp, allowing participants to enjoy a once-in-a-lifetime NHL-like hockey experience both on and off the ice. The event has raised nearly $4M for the Foundation and continues with the 10th Annual event tentatively scheduled for early 2021. 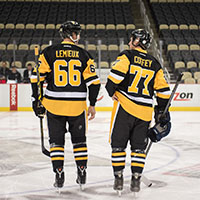 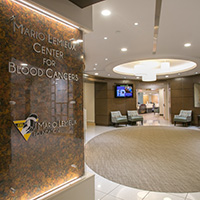 The Mario Lemieux Foundation makes a $2.5 million gift to establish the Mario Lemieux Lymphoma Center for Children and Young Adults at UPMC Children's Hospital of Pittsburgh. 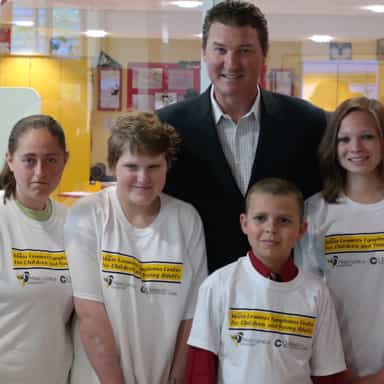 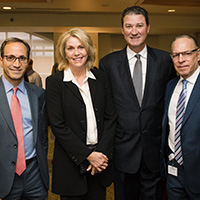 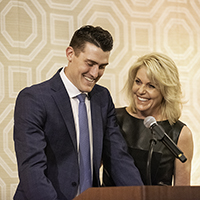 This exclusive membership-only group is created to encourage young professionals in the Pittsburgh region to get involved with the Mario Lemieux Foundation. 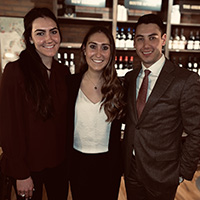 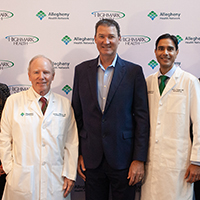 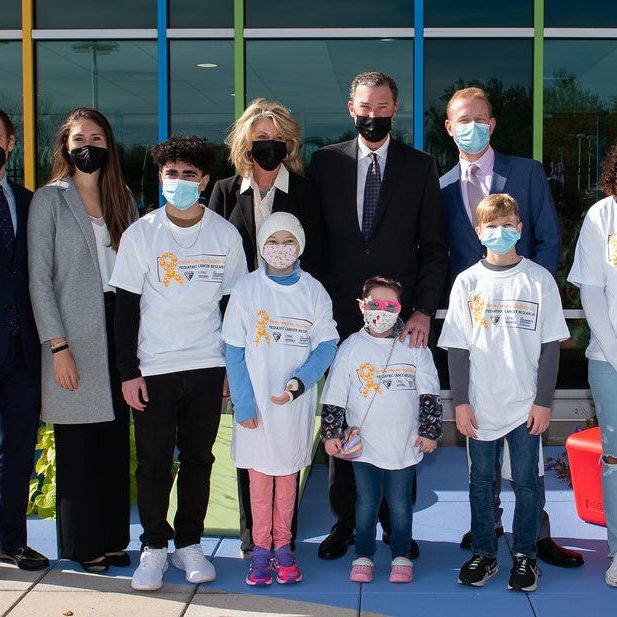 Mario Lemieux is celebrated as one of the greatest talents hockey has ever known. And while he amassed numerous National Hockey League awards, including six scoring titles and three Most Valuable Player awards in the course of his legendary career, his biggest win came in his battle in against Hodgkin’s disease. While there’s no doubt Mario was courageous in the face of his diagnosis, recovery, and return to the ice, it has never been lost on him that he had resources and support in his battle that others who face similar battles lack. Consequently, the Lemieux Foundation has given Mario the opportunity to give hope and support financial and otherwise to patients and families facing what he knows is a frightening battle. 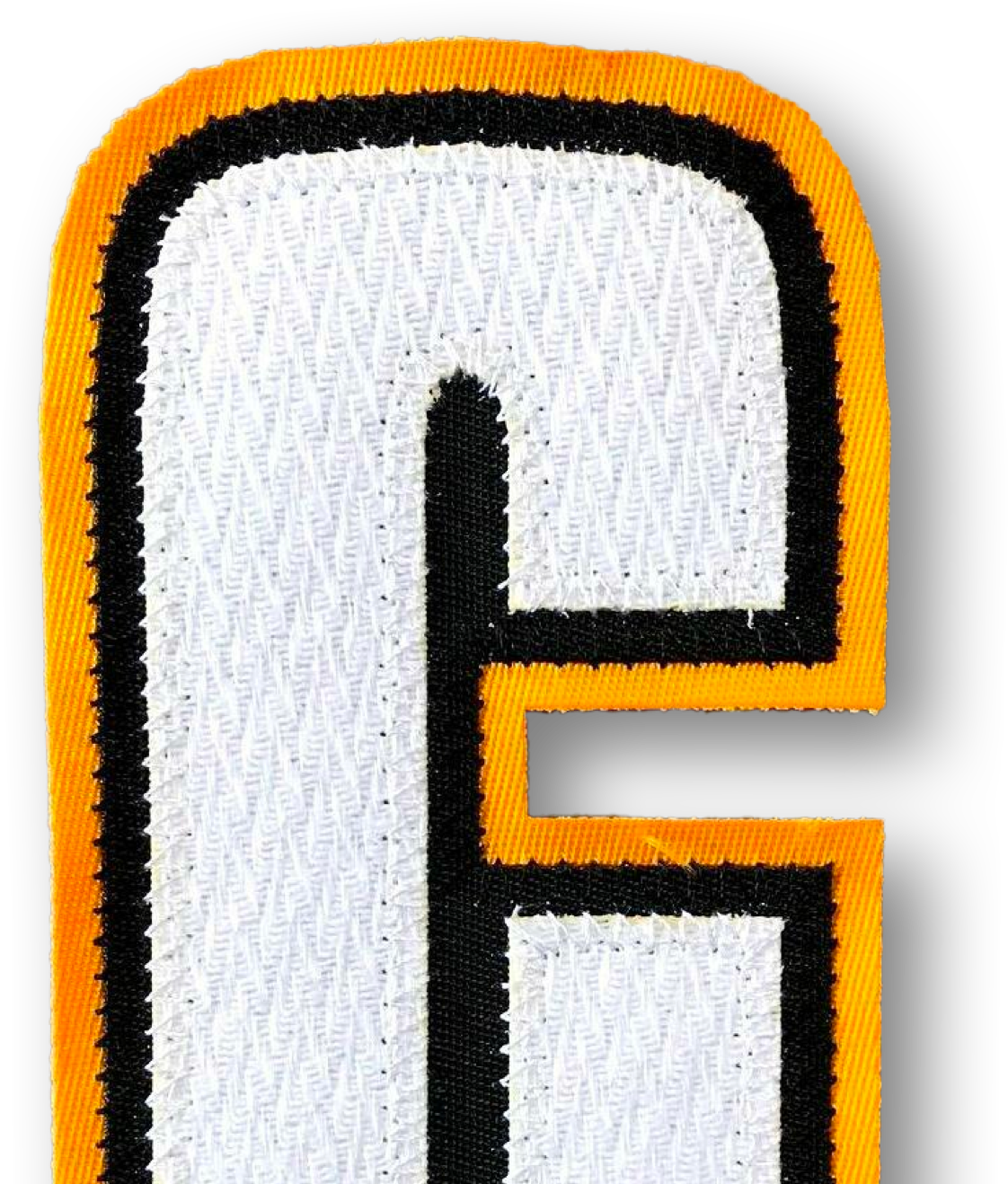 Like Mario Lemieux himself, the Mario Lemieux Foundation leadership team is driven to play an active role in helping others. Prominent leaders in the community with diverse backgrounds and skill sets, each member of the team has made a commitment to the Foundation’s mission to champion cancer research and patient care initiatives in the Pittsburgh region and beyond.