Thank you to all of those have donated through the Mario Match this holiday season, and a special thank you to those who have shared their story with us as to WHY they have decided to donate to the Mario Lemieux Foundation below. 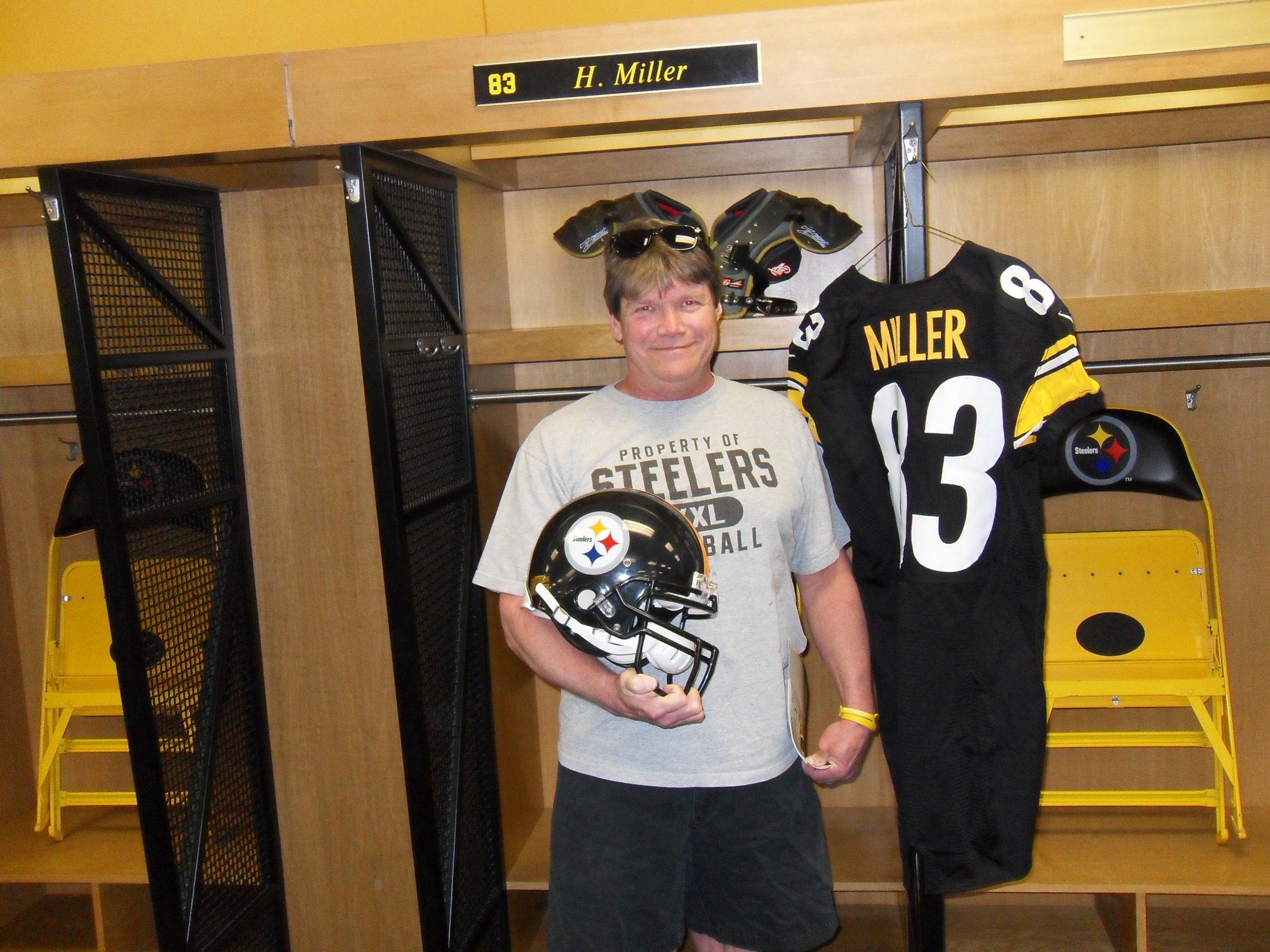 John, in Memory of his Brother, Jeff

I made my donation in honor of my brother, Jeff, who passed away at the age of 59. Jeff was a huge Penguins fan though he lived in north-central PA. When he visited we’d always hit the practice facility in Cranberry to shop the Penguins store, take pictures of the Stanley Cups, or whatever. He also bought a charity bag each year and I placed the order since he had no internet access. I’ve continued that tradition each year since his passing. When I was watching a game on TV, the phone would often ring after a Pens goal. I knew before I answered that it was Jeff. How I miss that. 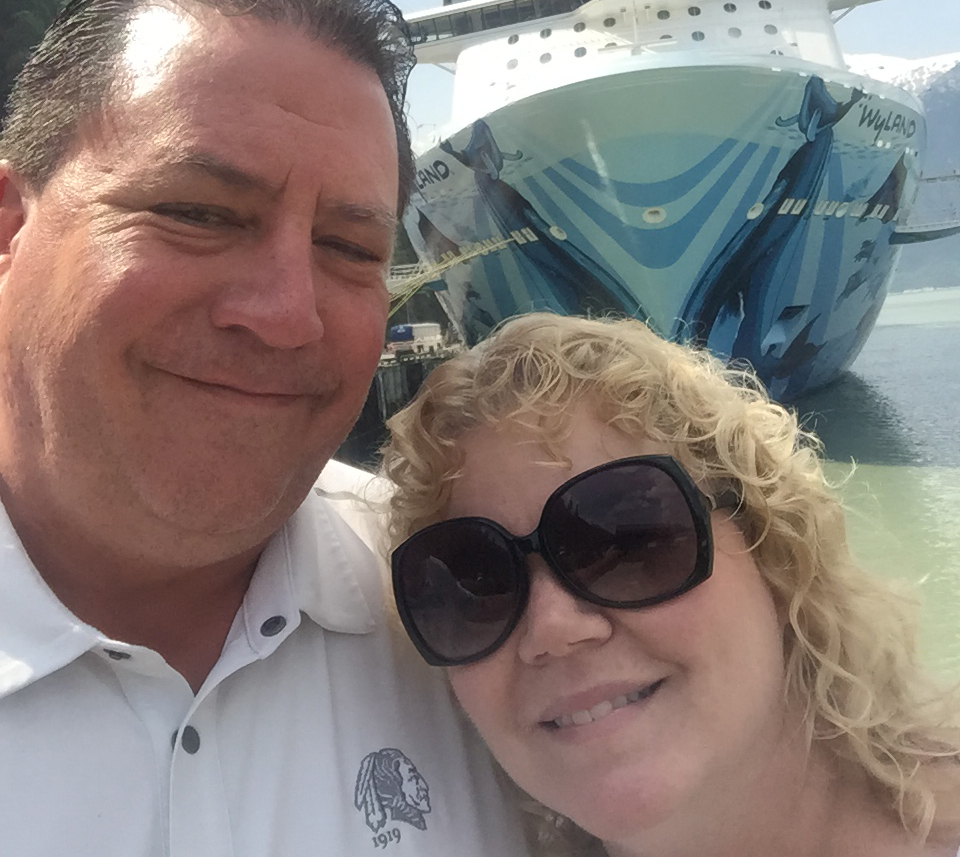 Matthew, in Honor of his Sister, Mindy

I’ve always held Mario’s battle with cancer as a beacon of hope when he beat it. That is why I support the Foundation every year in some way. I would dedicate this donation to my sister Mindy who too beat Cancer 3+ years ago. It’s partially because of great organizations like this who have helped Doctors find ways to treat and BEAT cancer. 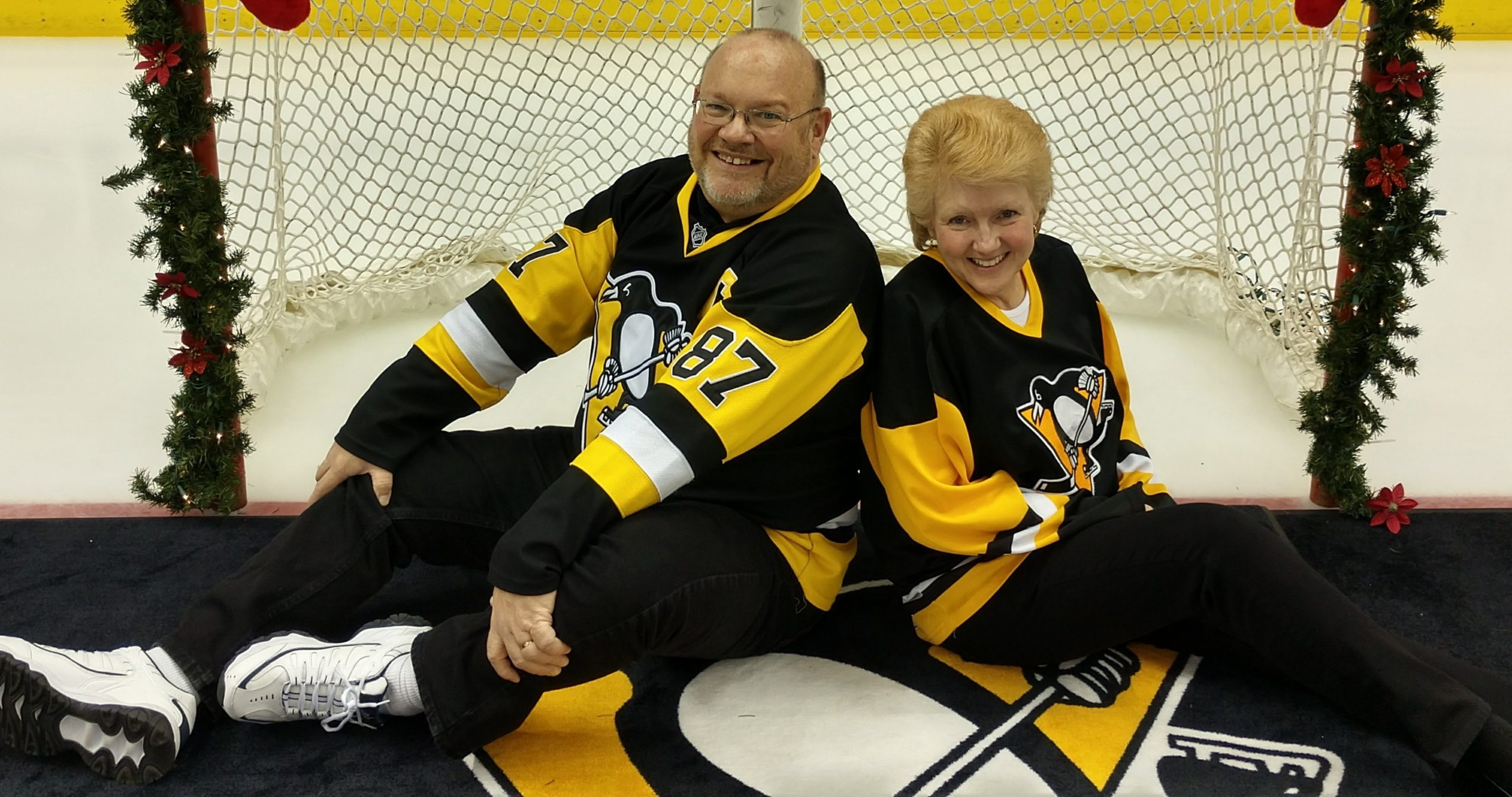 Our contribution was in honor of… and in gratitude for Mario & Nathalie Lemieux, their foundation and all who have been touched kindly by their efforts. We are very fond of athletes who call Pittsburgh home. The Lemieux family not only calls Pittsburgh home but generously give to the community, often during very trying and emotional times for those they are assisting. Mario & Nathalie are a big reason of why we are proud to say we are from Pittsburgh. 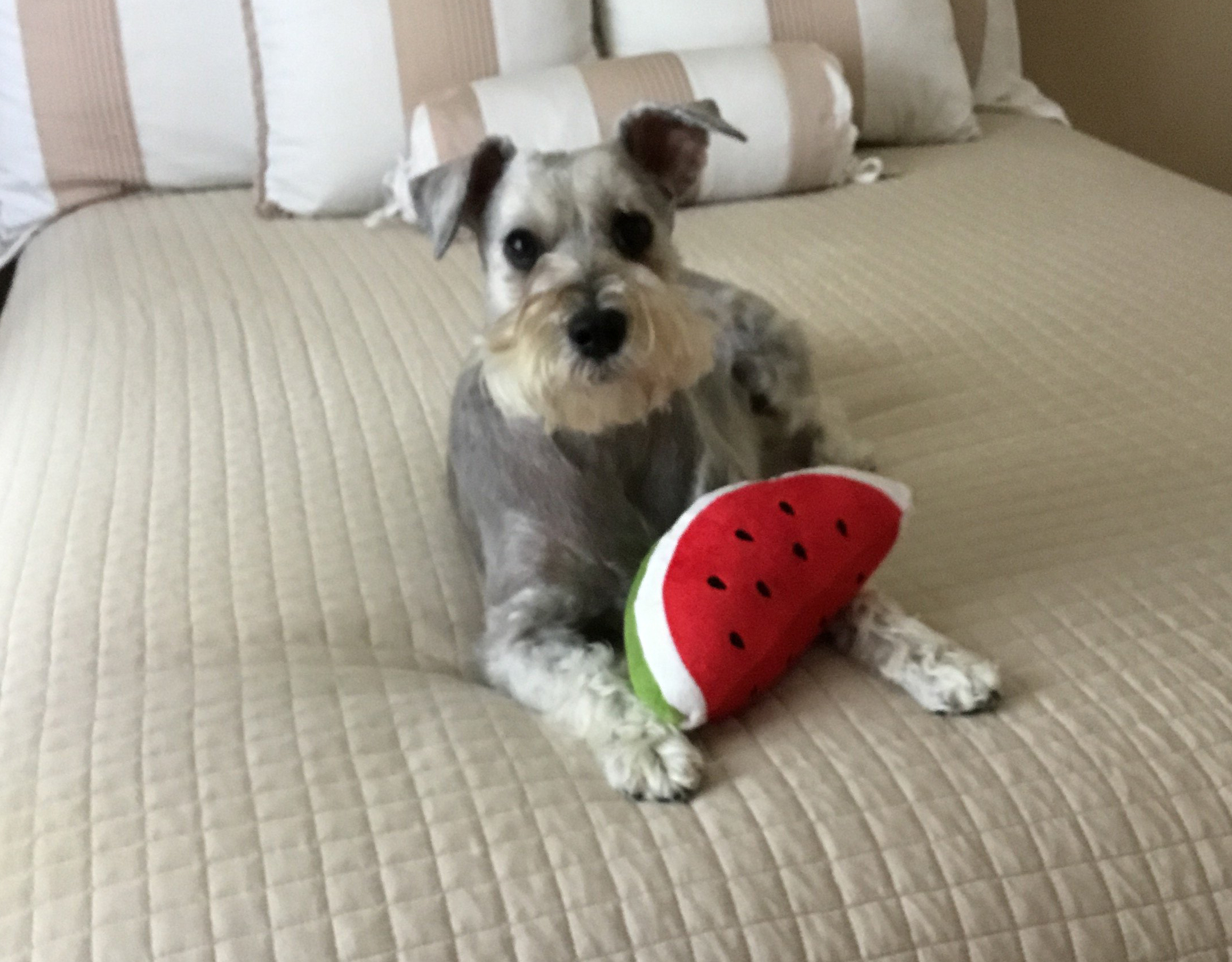 I was diagnosed with M.Myeloma 3.5 yrs. ago. I had a stem cell transplant at Shadyside/ Hillman. I received treatments on your M.L. blood cancer 4th floor center, and return there annually for check ups with Dr. A. Sehgal. She & the staff are great caring people. Thanks to your foundation, the facility and professional staff are first rate for people like myself.

As a Stage 3, Colorectal Cancer survivor, I have always been inspired by Mario’s personal story and his efforts to help others through this foundation. Seeing the consistent efforts throughout the years supporting those impacted by these challenging diseases is heartwarming, especially for those that have experienced the unique giving spirit of the global hockey family. Thanks for providing those families/patients with additional support and hope knowing there are so many others that have traveled similar paths and we are here for them when needed. 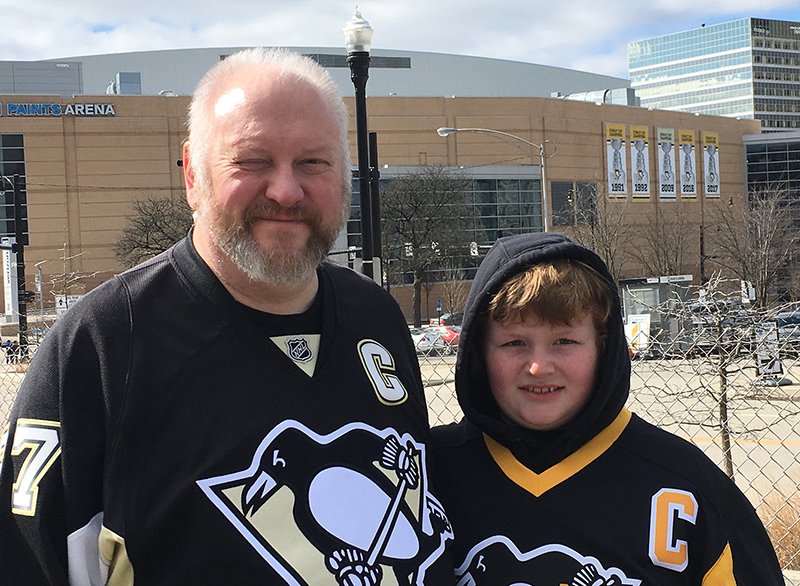 I am a Penguins fan and the foundation is a great way to help support the families in need. 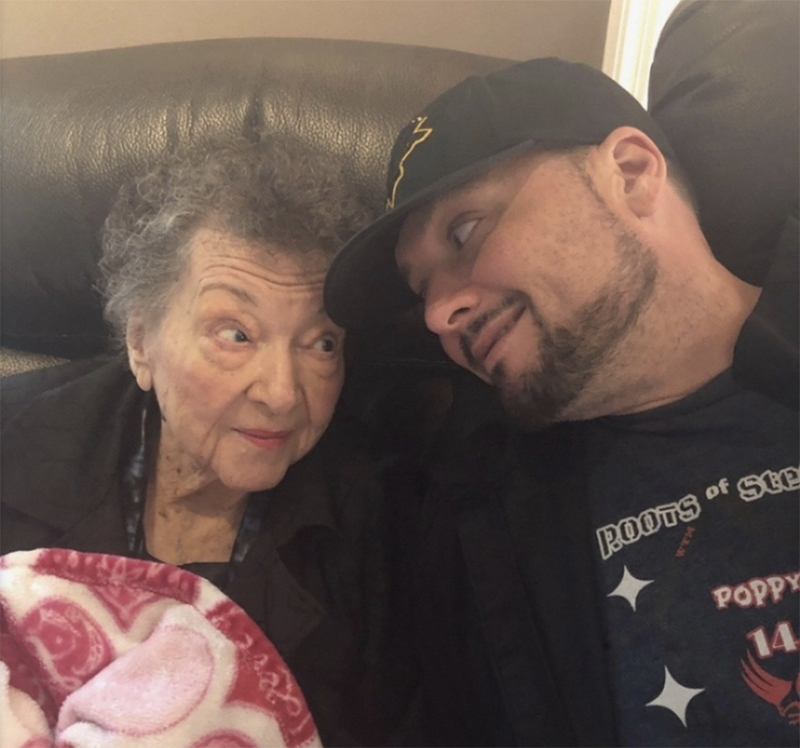 Matt, in Memory of his Grandmother, Joyce

Like every kid growing up in Pittsburgh in the 90’s, Mario is our hero! He is the reason we played hockey in high school and college and he is the reason we are passing that on to our kids now. To be able to support such a great foundation and it also be Mario’s foundation is an honor to our family and company. Our Grandmother, Joyce Augenstein, passed away in August 2020 and she too loved Mario and his foundation, especially Austin’s Playrooms. Along with the Heyward House who is placing a little library in the North Side in Grammy’s name we would love to honor her through The Mario Lemieux Foundation as well! 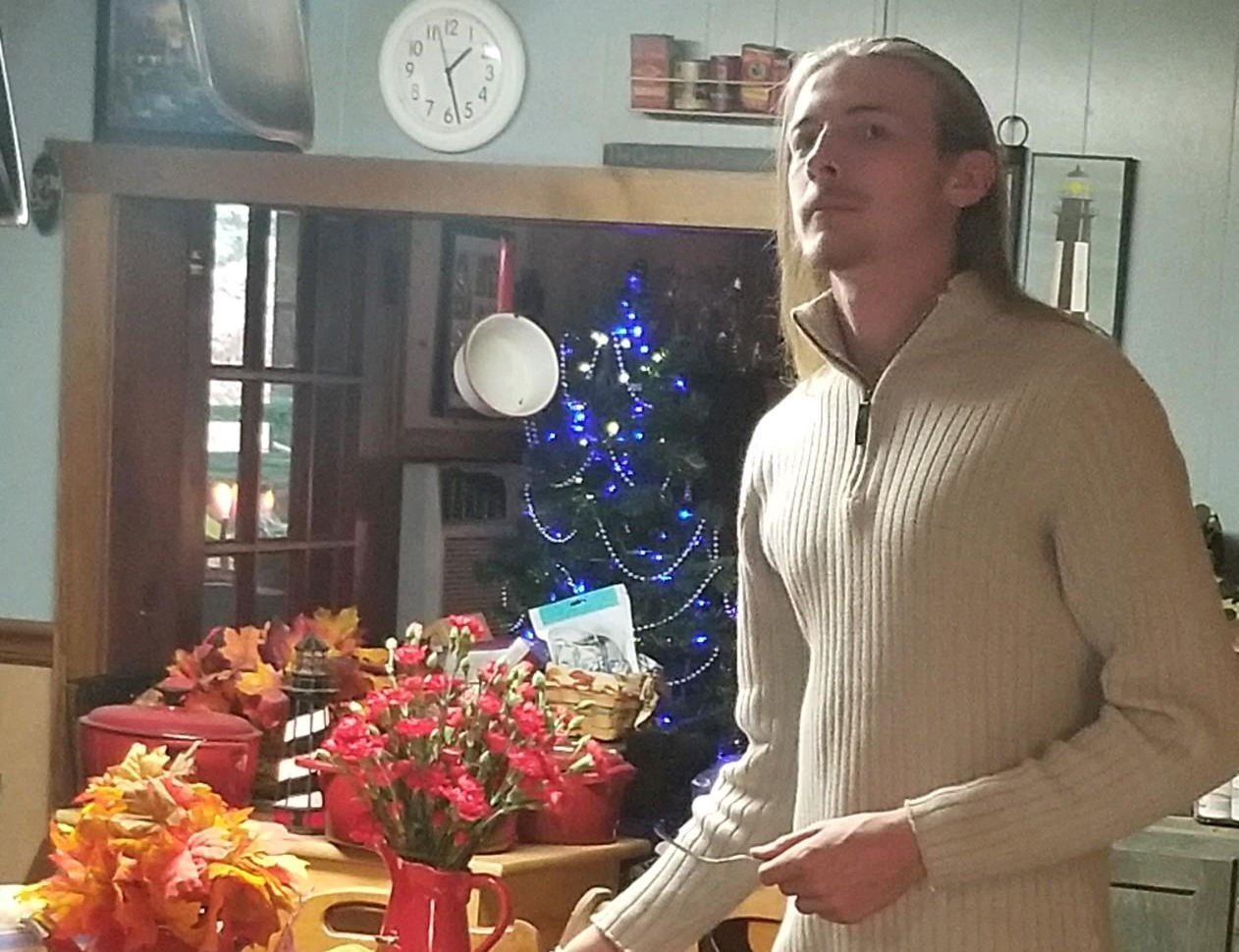 My entire family has watched and cheered for Mario and the Pens for years. We have always been so impressed with the wonderful way you and your family have given back to this city especially to sick children. I made this donation in honor of my grandson, Jack. I want him to know that every little bit we can give is important…always help others! 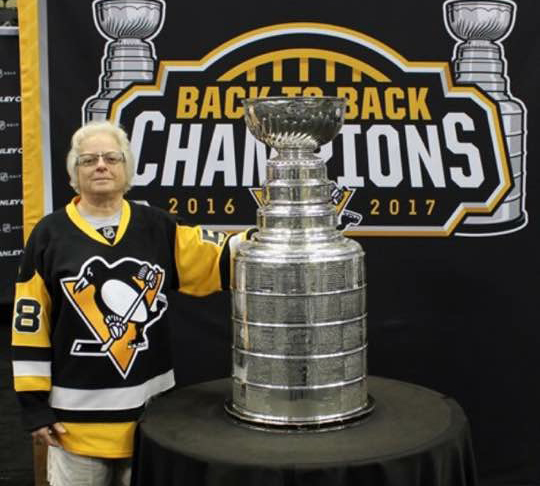 I have had some loss in my life and could have lost my twin sister to cancer. I just feel, if you can, give back to others and help whenever you can. Fortunately I am in a position where I can help. 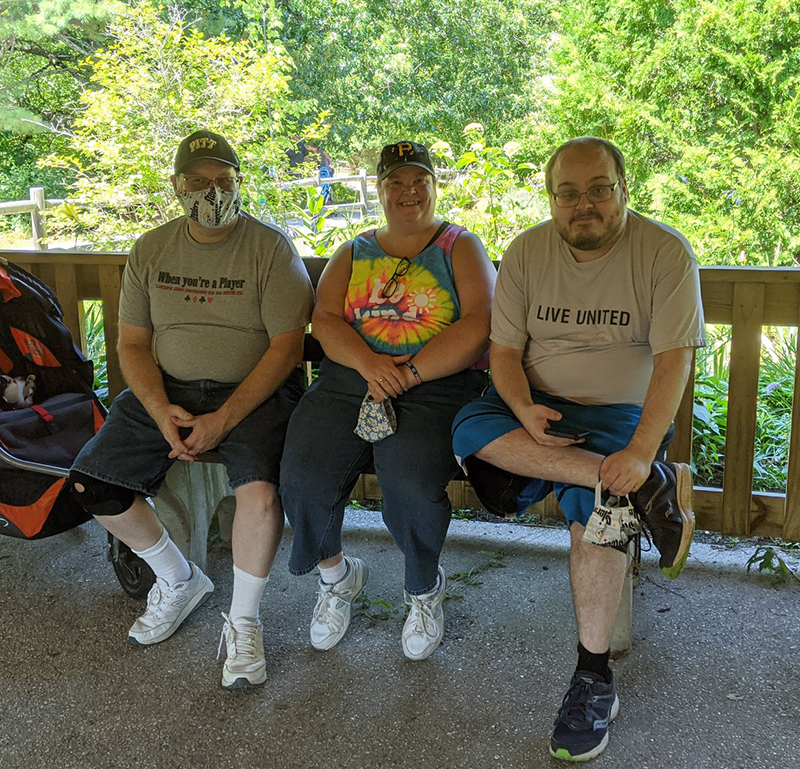 This donation is for all the children who struggled with Immune Disorders. Our son, Alexander, has struggled with this for years now. He knows the pain and frustration of the disease where treatments that work are few and far between. All he wanted for Christmas was donations to charities. We are Pittsburgh Fans (Penguins, Pirates and Steelers), who live in Connecticut. We choose donations that reflected our love of these organizations and all they do for their communities. 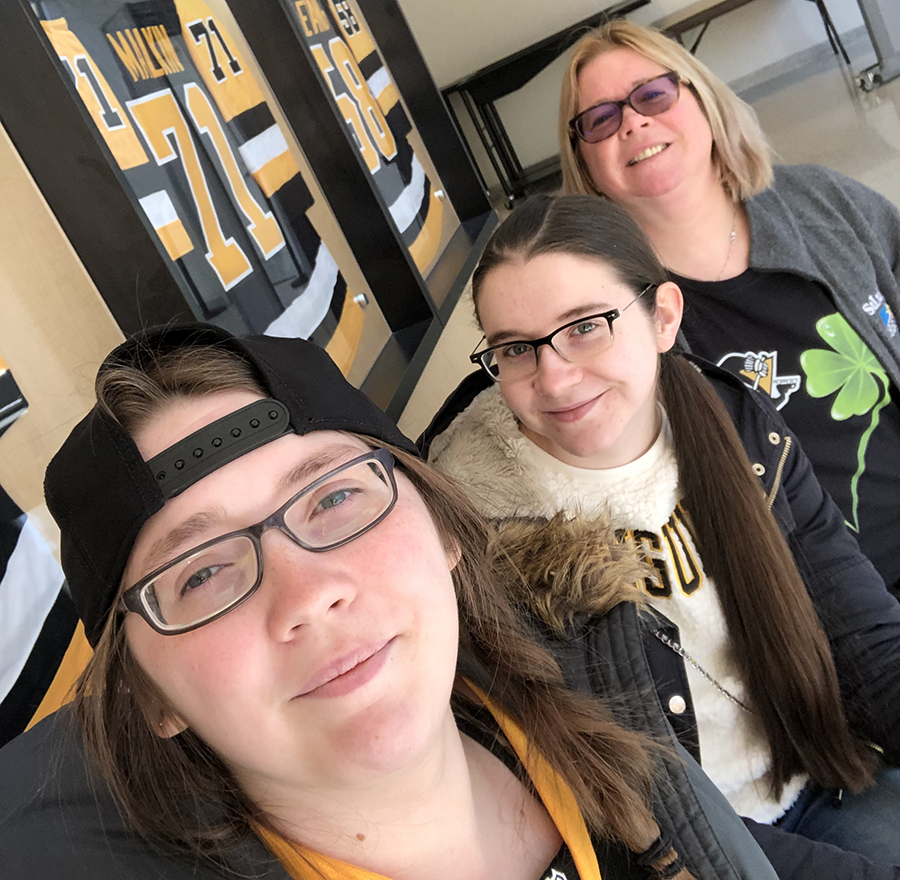 I wanted to give back to a cause that has become important to me. Earlier this year my daughters and I visited Pittsburgh for the 1st time and went to 2 amazing games at the PPG Paints Arena. As soon as possible, we are going to keep the tradition going and make this an annual weekend! I also was happy to participate in this year’s 6.6K which was awesome. I appreciate all of the things that Mario and all of the Penguins do all year to give back, especially messages like the one that Sidney Crosby did to thank healthcare workers like myself – things like that help keep people like me motivated to always do my best everyday. I look forward to continuing to give back as much as I can for future events. Thank you!