As previously mentioned, we are featuring donors, partners and friends of the Foundation all year long in celebration of the Lemieux Foundation’s 30th Anniversary.  We are kicking it off with a very special individual who has been involved with many of our programs for over the past 10 years, including Make Room For Kids, the Penguins 6.6K and most recently our Pittsburgh Marathon team!  Read Luke Sossi’s beautiful story below, and consider joining him on “Team Lemieux” this year by clicking here!

I am not a native Pittsburgher. My love for this city was inherited from my wife. We moved back to her hometown in the fall of 1991, roughly 18 months before Mario Lemieux was diagnosed with cancer.

I didn’t know much about the Mario Lemieux Foundation, but I became involved in 2010 when I first met their Executive Director, Nancy Angus. We discussed a new project called Make Room for Kids (MRFK) which was started by Pittsburgh blogger, Virginia Montanez. The mission of MRFK was to comfort children in medical facilities through the use of gaming consoles. The program quickly became an extension of the Lemieux Foundation’s Austin’s Playroom, with businesses like Microsoft, Scarehouse, Burgatory, and more stepping up to bring over 400+ XBOX consoles and thousands of games to UPMC Children’s Hospital of Pittsburgh.

Through this effort, I saw the impact of the Lemieux Foundation on Pittsburgh and the entire country. One of the most impactful days of my life was meeting with families and young, wounded soldiers at the opening of the Austin’s Playroom at Walter Reed National Military Medical Center near Washington D.C., though I’m sure they were more excited to get to meet Mario. I’ve been privileged to meet Mario and Nathalie on a few occasions, and you could not meet two people who are more dedicated to giving for the sake of giving. If anything, they shy away from the limelight and use their visibility to raise awareness for the Foundation. Over the past 12 years, I’d met with countless patients at Children’s Hospital who had or were facing cancer. I saw their bravery and hope, but also the impact Lemieux Foundation has had in improving the quality of their lives and the state of cancer research.

I am writing this about 6 months into my treatment and happy to share that I am progressing extremely well. As I start to feel better, I can’t think of a better way to give back to an organization that has given me so much than by helping raise the visibility of the Lemieux Foundation and bringing in donations for their cause. This year, my relay team, “Sossi’s Posse” is running in 2023 Pittsburgh Marathon in honor of the Foundation. I will not promise you a record time, but I will promise you a fair number of tears of joy.

Thank you to Mario, Nathalie, Nancy, and all who contribute to the foundation’s work. Congratulations on 30 amazing years! 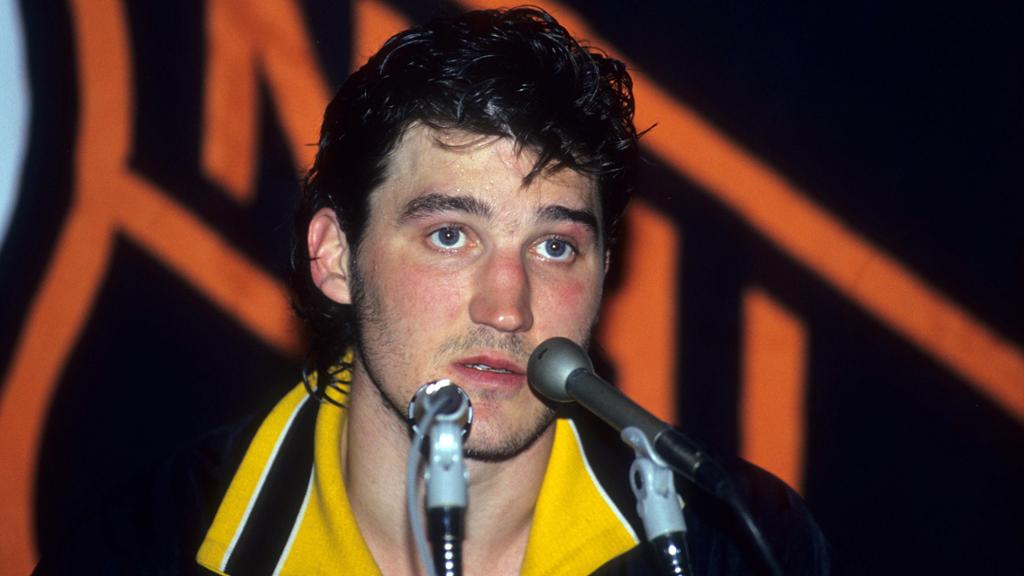 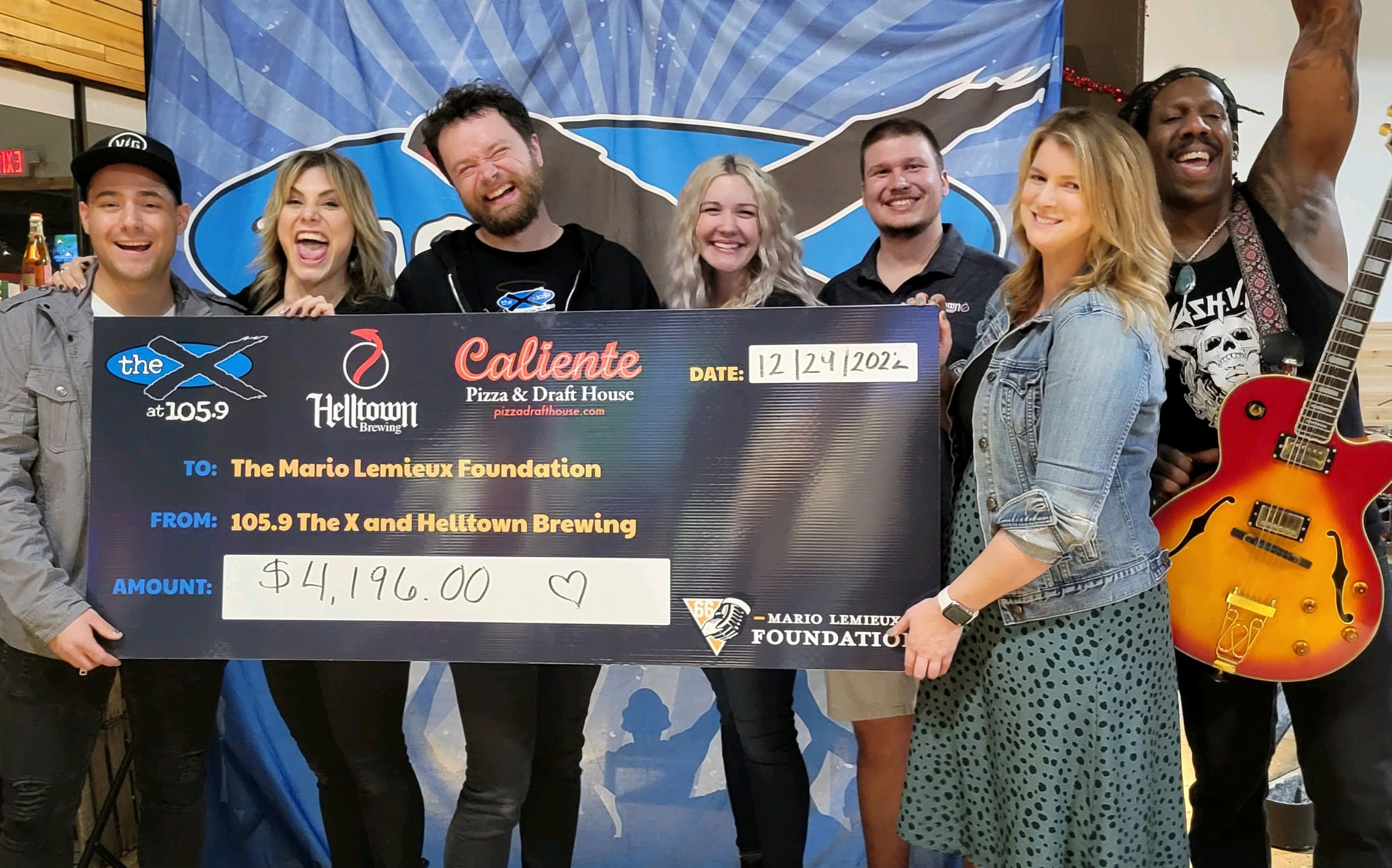